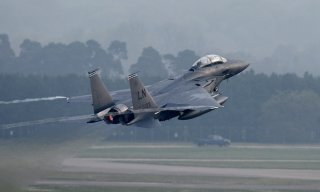 Here's What You Need to Remember: China’s air forces continue to modernize, however, and China’s aviation industry is cranking out new designs quite rapidly. The country is simultaneously developing not one, but two fifth-generation fighters—the heavy J-20 fighter and the smaller J-31 fighter bomber.