These 5 Army Weapons Are Ready To Send America's Enemies Packing 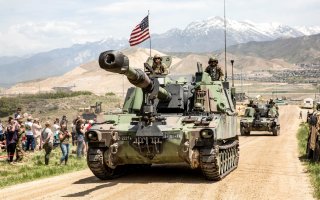 Here's What You Need to Know: The U.S. Army is not to be trifled with.