These 5 Bullets, Military Rifles, and Revolvers Can’t Be Topped 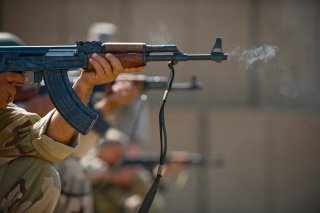 (This series of articles was originally published last year and is being republished due to reader interest.)