These 5 Guns Might Kill the Shooter Before the Target 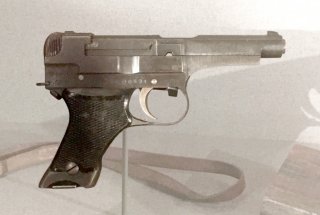 Here's What You Need to Remember: These rings had a tendency to quickly wear out, leading to the stock splitting open under recoil, possibly endangering the shooter. As a result, many call this shotgun the “widowmaker” due to the dangerous design.