These 5 Military Defeats Could Have Ended Far, Far Worse 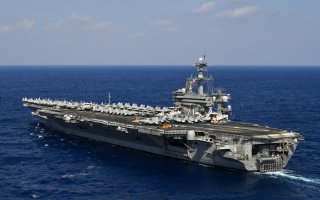 Thermopylae was a defeat that set the stage for strategic victory. A Greek army assembled on the field at Plataea a year afterward and administered a final defeat to Xerxes’ forces. It’s tough to imagine how history would have turned out otherwise. How would Plataea have happened without Thermopylae, or how would have Greece enjoyed its golden age of arts and letters had it lost at Plataea and been reduced to servitude? Finally, and most importantly, how would have the modern West emerged without its Greek patrimony? Thermopylae was a tactical defeat that saved the Western world—and that qualifies it as the best defeat ever. Ultimately, losers sometimes prosper.