These 5 Submarines Ruled the Seas During the Cold War 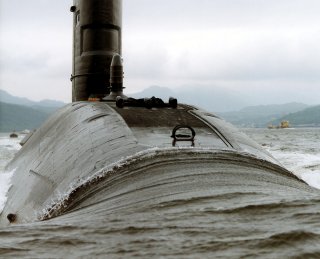 The basic design concepts of Cold War submarines were, fortunately, never tested in direct combat. However, the long, quiet struggle nevertheless led to consistent technological innovation across several different countries. Many of the boats designed and built during the Cold War remain in service today, and concepts developed will continue to guide submarine construction for the foreseeable future.

This article first appeared in April 2018.