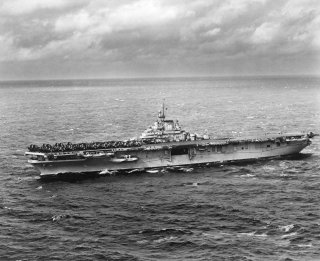 Here's What You Need To Remember: As a weapon of war in World War II, the A-bomb was of greater shock than practical value. They were too complex to mass produce in the late 1940s, and by 1945, American and British bombers had pretty much devastated every German and Japanese city worth bombing.

Michael Peck is a contributing writer at The National Interest. Follow him on Twitter:@Mipeck1 or Facebook. (This first appeared several years ago.)