These 5 Wars in Asia Rank Among the Worst in History 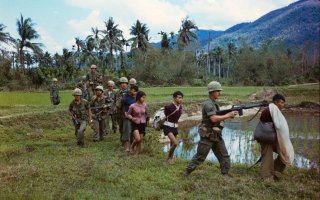 Here's What You Need to Know: These wars rank among the worst in history.