These are the Five Deadliest Battleships 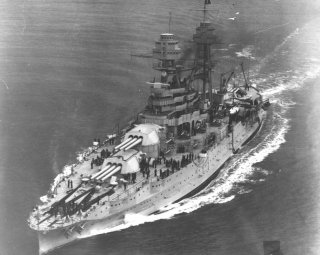 This article first appeared in December 2013. It is being republished due to reader interest.