These Are the Five Most Consequential Naval Battles in History 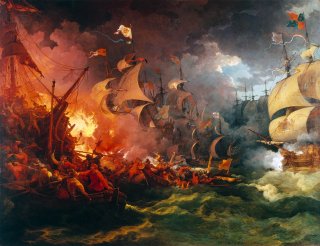