These Books Hold the Key to Commanding the 21st Century Seas 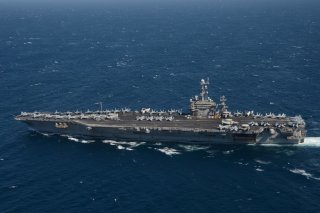