These Deadly Warplanes Never Got a Chance to Fight 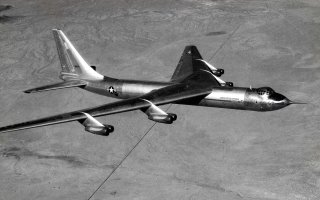