These Five Weapons Are Useful, But Overrated 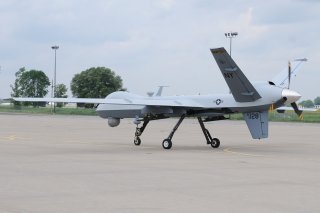