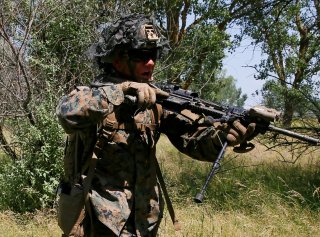 Here's What You Need to Know: Most candidates who withdrew themselves did so on or before day seven of selection. Interestingly, the study concluded that, “Neither performance on physical training standards, such as hikes or aquatic training, or continuous measures of heart rate, work output, hydration, nutrition and sleep duration continuously predicted course completion.”