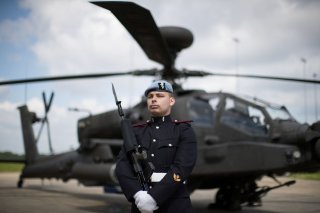 Key point: America engaged in a series of high profile war gamse designed to deter Moscow. The problem, is that the Soviets actually thought it was all cover for a sneak attack.

This article first appeared in October 2019 and is being reposted due to reader interest.