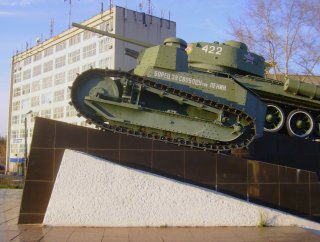 Here's What You Need To Remember: The true lesson, however, is that while decisions about weapon systems often reverberate across an entire defense-industrial base, they only rarely change the fates of nations.

As with prior list, weapons are often cancelled for good reason.  Events intercede in ways that focus a nation’s attention on its true interests and needs, rather than on the pursuit of glory and prestige.  In the Soviet case, many of the “wonder weapons” remained safely in the realm of imagination, both for the enemies of the USSR, and the USSR itself.