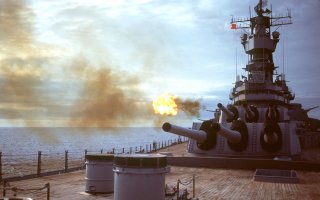 Key Point: These warships helped defeat Imperial Japan and remained in service until the end of the Cold War.