They Could Wipe Out Entire Nations: 5 Most Powerful Bombers of All-Time 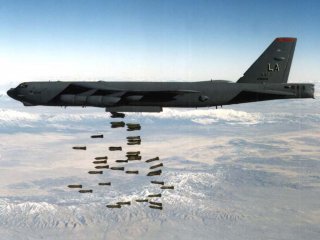