They're History: Meet 5 Super Tanks That Were Never Went to War 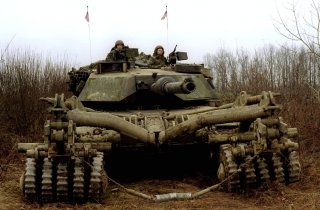 Key Point: These superweapons were innovative. But they had problems or fell victim to politics or budget considerations.