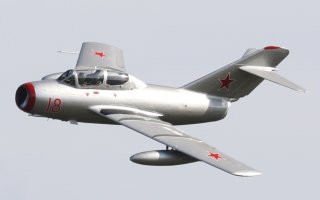 Here's What You Need to Know: Soviet fighters shot down numerous American aircraft throughout the 1950s.