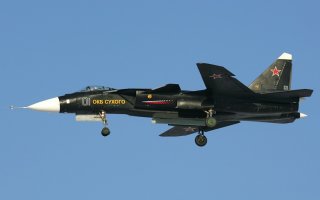 Here's What You Need to Know: If Sputnik News admits that a weapon failed ... it really failed.

Yet Russia's Sputnik News in 2018 published an article on Russian and Soviet weapons that fizzled.