Toxic Leadership Can Sink Even The Greatest Navy Ship 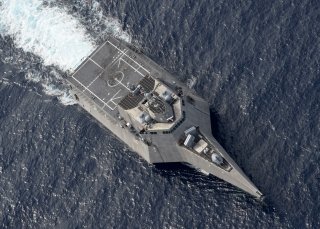 Here's What You Need To Remember: This is a story worth telling and retelling. It supplies insight into material matters, along with examples of grit and fortitude. It also supplies a case study in how not to lead. Let’s detoxify the sea service.