Trump Is Wrong: Mass Immigration Made America a Superpower 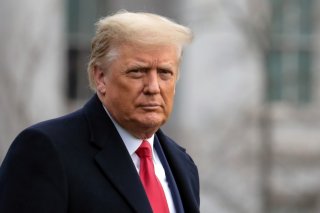 The issue, from our point of view, cuts to the heart of geopolitics as a theory. Geopolitics argues that geographic reality creates political, social, economic and military realities. These can be shaped by policies and perhaps even controlled to some extent, but the driving realities of geopolitics can never simply be obliterated, except by overwhelming effort and difficulty. The United States is not prepared to do any of these things and, therefore, the things the United States is prepared to do are doomed to ineffectiveness.

The Geopolitics of Immigration is republished with the permission of Stratfor Worldview, a geopolitical intelligence and advisory firm. This first appeared earlier and is being posted due to reader interest.