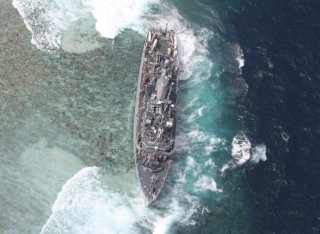 Here's What You Need to Remember: The Navy for years has diverted minesweeping funding into the development of multi-mission Littoral Combat Ships. The LCS were supposed to replace the Avengers, but the new ships have proved expensive, unreliable and unsuitable for many of the missions the Navy hoped they would handle.

David Axe previously served as Defense Editor of the National Interest. He is the author of the graphic novels War Fix, War Is Boring and Machete Squad.