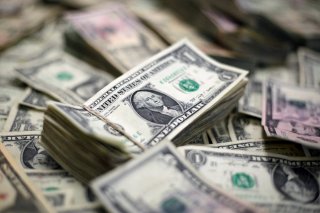 Here's What You Need to Remember: For weeks, the Republican governors in these states have contended that the $300 weekly checks are keeping thousands of individuals out of the workforce.