Urban Warfare During the Vietnam War: A Look at the Battle of Hue 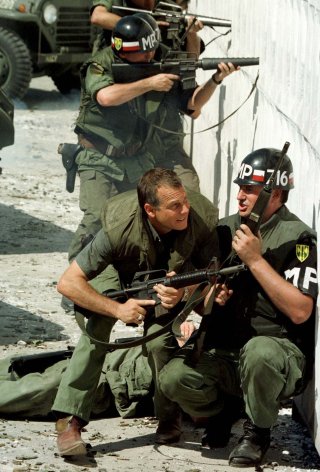