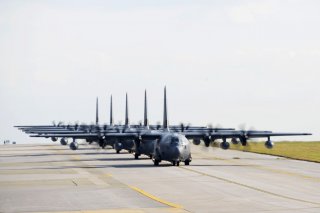 Here's What You Need to Remember: The service has many duties to perform and rival powers are getting more advanced by the day.