U.S. Fighters, Bombers and Carriers Obsolete? It Could Happen. 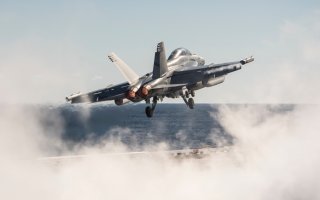 Here's What You Need to Know: America’s military will need to do a great deal of soul searching and investment to maintain its edge over nations like Russia and China.