The U.S. Military Almost Didn't Recover from the Loss of These 5 Weapons 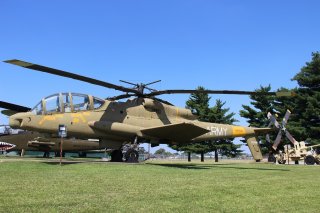