Is the U.S. Navy’s MQ-25 Stingray Program a Mistake? 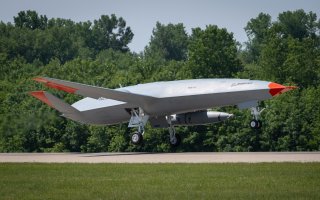 Here's What You Need to Know: The UCLASS drone ran into an interesting predicament.