The U.S. Navy Will Soon Lose Some Ability to Attack Land Targets with Missiles 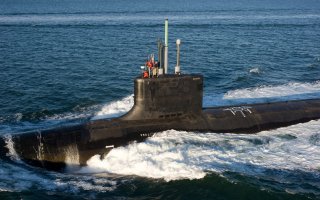 Key Point: The Navy could instead add missiles to surface ships, including inexpensive unmanned vessels.