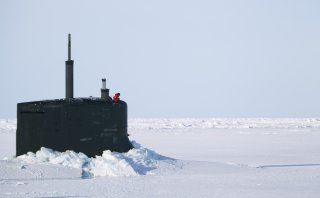 Here's What You Need To Remember: The Seawolf submarines were designed with HY-100 steel alloy hulls two inches thick, the better to withstand the pressures of deep diving. HY-100 steel is roughly 20 percent stronger than the HY-80 used in the Los Angeles class. As a result, the submarines are capable of diving to depths of up to two thousand feet, and crush depth estimates run from 2,400 to 3,000 feet.