The Vicious Victor-Class has One Fatal Flaw 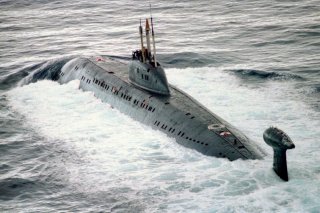 Here's what you need to remember: Sixteen Victor I submarines were commissioned through 1974, all of which retired in 1997 and have since been disposed of.