Video: Want To See a B-2 Stealth Bomber Drop a 5,300-Pound Bunker-Buster Warhead? 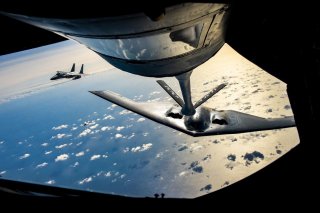