The Vietnam War Couldn't Have Gone On Forever 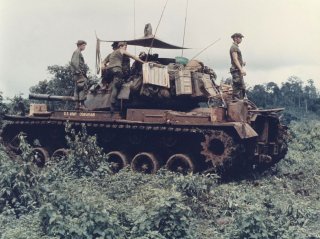 Here's What You Need to Remember: This leadership came to the conclusion that maintaining the U.S. commitment to Europe, North Asia and the Middle East was vastly more important to the struggle against the Soviet Union than continued fighting in Southeast Asia.