Want Another Stimulus Payment? Your State Might Just Pay You. 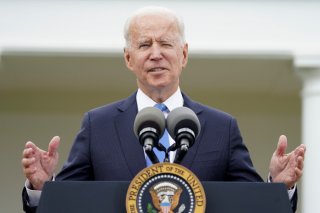