Want to Join the U.S. Marines? You Have Almost No Chance. 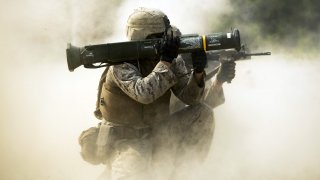 Here's What You Need to Know: If you’re thinking about attempting Recon selection, try and think positive.