Want To Shoot a Grenade Out of an AK-47? Russia Has the Answer 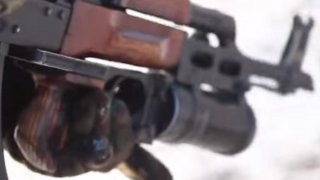 Here's What You Need To Know: The GP-25 has provided long-range firepower to infantrymen since the 1970s.