A War Between China and Japan Would Be A Disaster 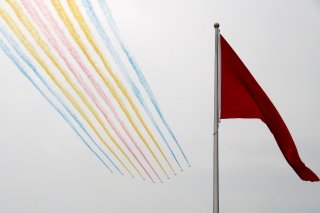