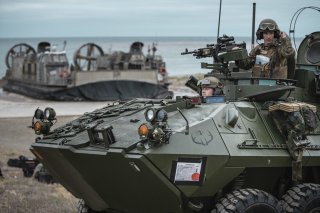 One thing is certain — the handyman’s hammer is too small.