Was this Crazy Military Spending Worth it? 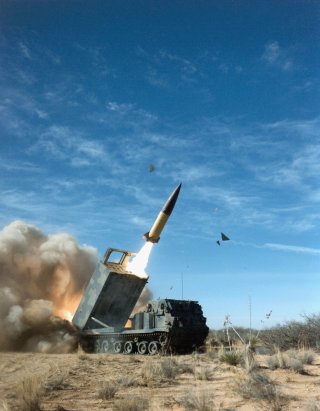 Another Cold War concept was the procurement of an agile and stealthy scout helicopter to replace the Bell Jetranger-derived OH-58D Kiowa Warrior that was employed for reconnaissance and light attack duty.

The Crusader’s demise was hastened because a different program was promising new lighter self-propelled howitzers. Spoiler-warning: it didn’t deliver.

Eight years and a staggering $18.1-billion later, the FCS remained far from being realized when Defense Secretary Robert Gates finally pulled the plug, in 2009.

Many of the Army’s canceled programs were legacies of a different era in national defense strategy. Between 1989 and 2019, the Army went from planning high-intensity ground-warfare with the Soviet Union, to global counterinsurgency and stability operations. Then starting in 2014, the Army switched its emphasis back to preparing for high-intensity conflict. Defense technologies conceived for one security strategy were ill-suited for the other.

Another thread uniting these failed programs is an attempt to innovate too many new technologies at the same time without regard for risk, cost, and difficulty of integration.