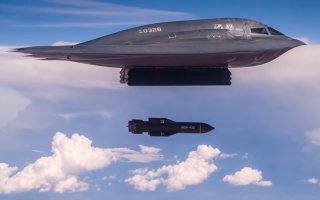 Key Point: The GBU-57 is arguably the most destructive weapon of its kind, hailing from a long line of smaller cousins and air blast variants.