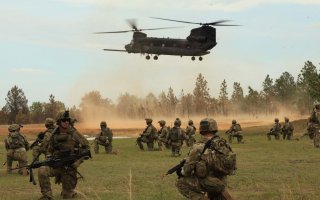 Here's What You Need to Know: The MH-47G variant of the venerable Chinook helicopter is a highly sought-after platform.