We Asked a Military Expert to Dream Up a U.S.-China War. We Wish We Hadn't. 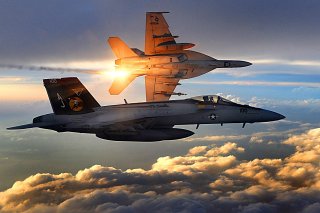 Robert Farley, a frequent contributor to TNI, is author of The Battleship Book. This first appeared in 2014.