We Now Have a Photo of Cuba's Secretive (And Only) Submarine 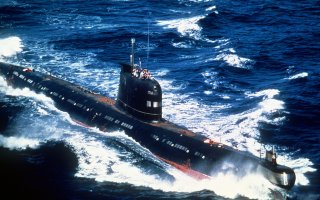 Here's What You Need to Know: Delfin’s small size belies its destructive potential.