What the 1973 Arab-Israeli War Can Teach Military Planners Today 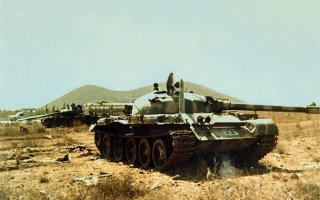 Key Point: Even in the darkest hour, a war can be won.