What America's Bomber Force of the Future Will Look Like 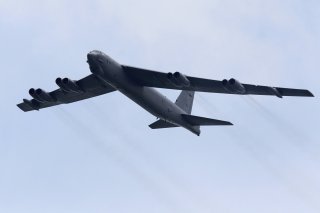 Here's What You Need to Know: For many years now, the Air Force has maintained that its bomber fleet size was insufficient to meet the demand of the Defense Department’s combatant commanders. At several points in recent years, senior military officials have regularly referred to a “bomber deficit.”