What are the Odds of a Successful Chinese Invasion of Taiwan? 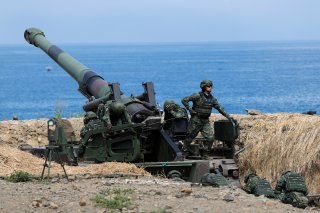 Here's What You Need to Remember: Given all this, any kind of actual Chinese amphibious assault upon Taiwan may very well encounter unforeseen complexities and potentially result in failure.

Given all this, any kind of actual Chinese amphibious assault upon Taiwan may very well encounter unforeseen complexities and potentially result in failure. Chinese war-planners, at least when assessed in light of comments from Chinese analysts quoted in the paper, may be operating with an inflated confidence for a number of reasons.