What is Behind Russia’s Hypersonic Tsirkon Missile? 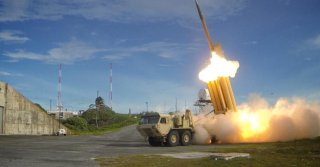 Here's What You Need to Know: Russia’s hypersonic Tsirkon missile has undergone yet another round of testing, bringing the weapon a step closer to combat readiness.