What Books Are Crucial to Dominating the Twenty-First-Century Seas? 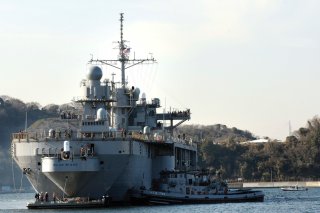 Here’s What You Need to Remember: Let’s stay on the good side of the Gods of the Copybook Headings—lest they return seeking their revenge.